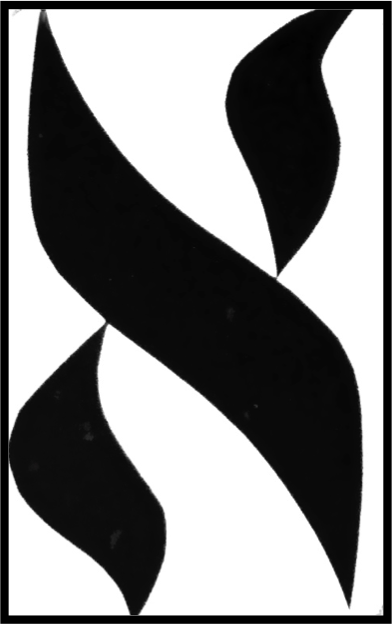 Essence: Aleph‘s image as ox horns resemble the pelvic horns which represent The Great Mother, The One, which contains The Nothing and The All. We’re called to trust Creative Potential and Wisdom, Inner Truth. Love–the essence of all creation.