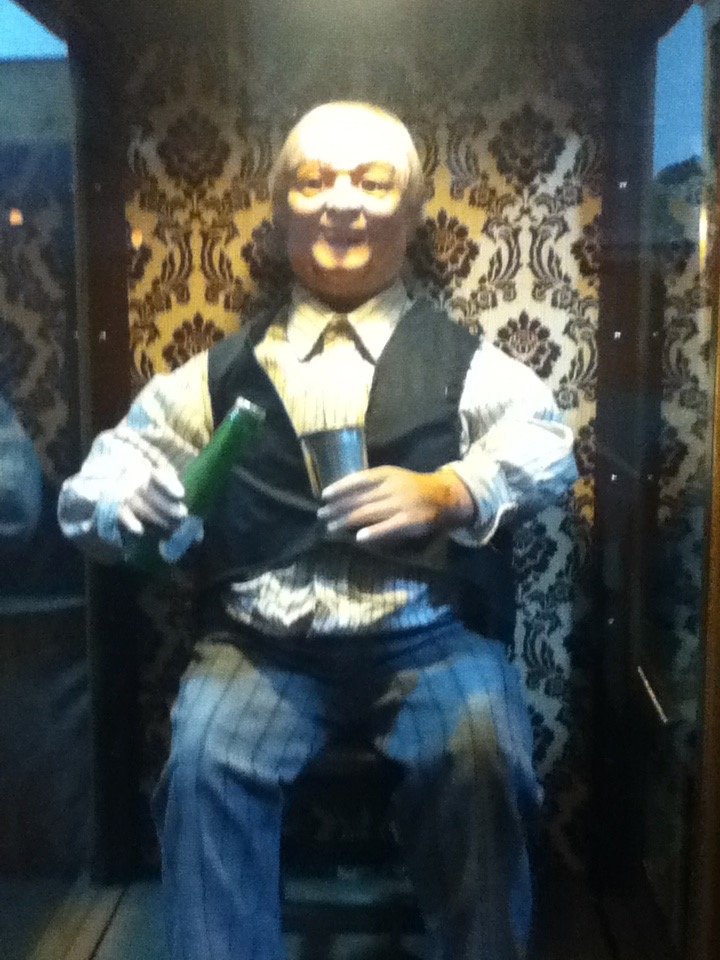 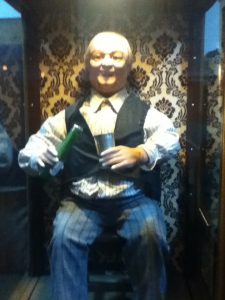 I Felt it was worth posting theis wisdom from my dearest friend Robert Hirning:

Still Waiting for a Trickle by Robert Hirning

The “Trickle Down” theory of economics is nothing new. I found the following quote written over 120 years ago and realized how long American workers have been waiting for the promised prosperity to actually reach them:

Bryan ran three times for president: 1896, 1900, & 1908 and served as Secretary of State under Woodrow Wilson 1913 to 1915 resigning due to his pacifist position on the World War. He died in 1925 five days after the end of the Scopes trial (which had pitted him against Clearance Darrow in a case about the teaching of evolution) at age 65. (3/19/1860 to 7/26/1925) Other positions Bryan took were in favor of woman’s suffrage, prohibition, and income tax and against the Gold Standard, teaching of Darwin, and the Military Draft.

Don’t hold your breath that the latest tax cut scam will ever benefit anyone but the big banks and the super rich. Somehow the tiny trickle always seems to dry up before it reaches you and me.