INVITING CONTRIBUTIONS TO MY BLOG: 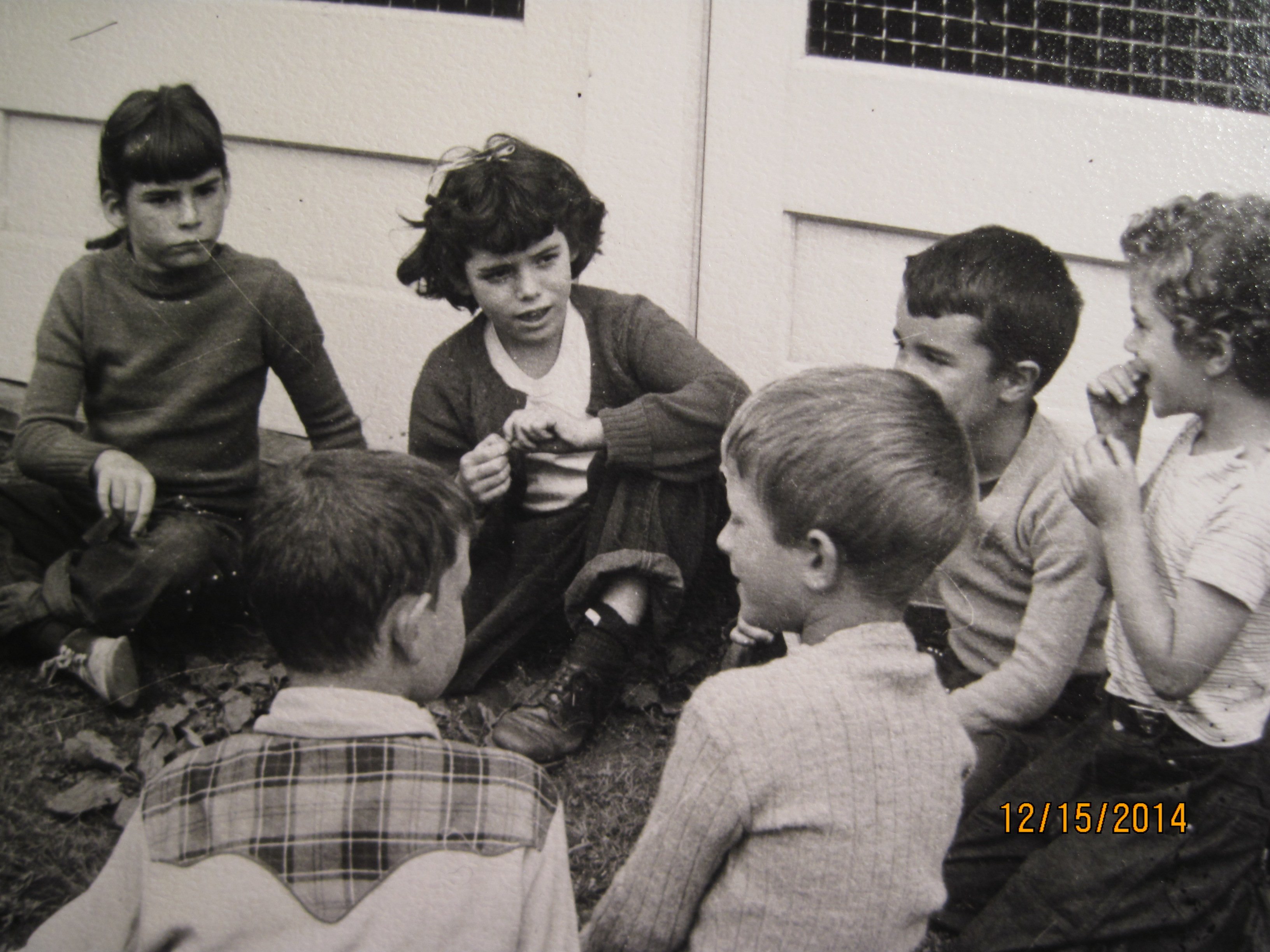 ON BEING AN ELDER, AND OPENING THE DOOR TO MY FIRST CONTRIBUTOR, ROBERT HIRNING

Last year, following my brother’s death, I realized that if you are a keeper of a wealth of stories from a world long passed, and when there are only a handful of people alive who remember you from your childhood home, you must be an Elder. Now I have only four left. Two considerably older: A cousin whom I barely knew and an attorney, whom my father had mentored, and who following my father’s premature death when I was twenty-one, became our family attorney. Only two of the four are my contemporaries. One is my younger brother’s best childhood-friend. Although our families had been close and we’ve communicated some on the phone and Facebook, I have seen him only once since our elementary school years.

The fourth, Robert Hirning, is the only living person whom I have known for almost my entire life. For this reason Robert is especially dear to my heart. He is the only person who remembers such mischief as waking up at my and his older sister’s seven-year-old giggles, as in uncontained anticipation we tried to dip his hand into a bowl of warm water to make him pee the bed. Or, the time when in a misguided attempt to preserve our previously peaceful, wooded neighborhood, the three of us were caught hiding in a closet, by a realtor who’d stopped by to show the newly finished model home, just after we’d scribbled in huge letters on its walls every bad word we knew.

In our twenties, Robert and I were married. Fortunately since we never had children together, after our divorce four years later, we were spared a potential source of conflict. And, after a few years separation, we became again like the “cousins,” his sister and I had pretended to be when we were little. Robert and I have always shared many of the same values and overlapping interests, even as our lives have led us in different directions.

INVITING CONTRIBUTIONS TO MY BLOG: 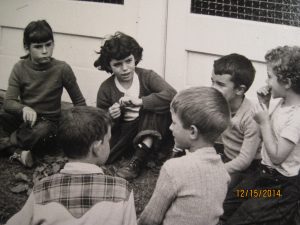 I am thrilled to share Robert Hirning’s knowledgeable contributions. Grandmother’s Healing Wisdom therefore also contains the grandfather’s wisdom and the wisdom of all voices, young and old, that I have learned from, and integrated and so made my own. Therefore, inviting contributions to my blog, will allow me to post articles and links submitted by family, friends and acquaintances who give voice to issues or subjects I feel are worth sharing.